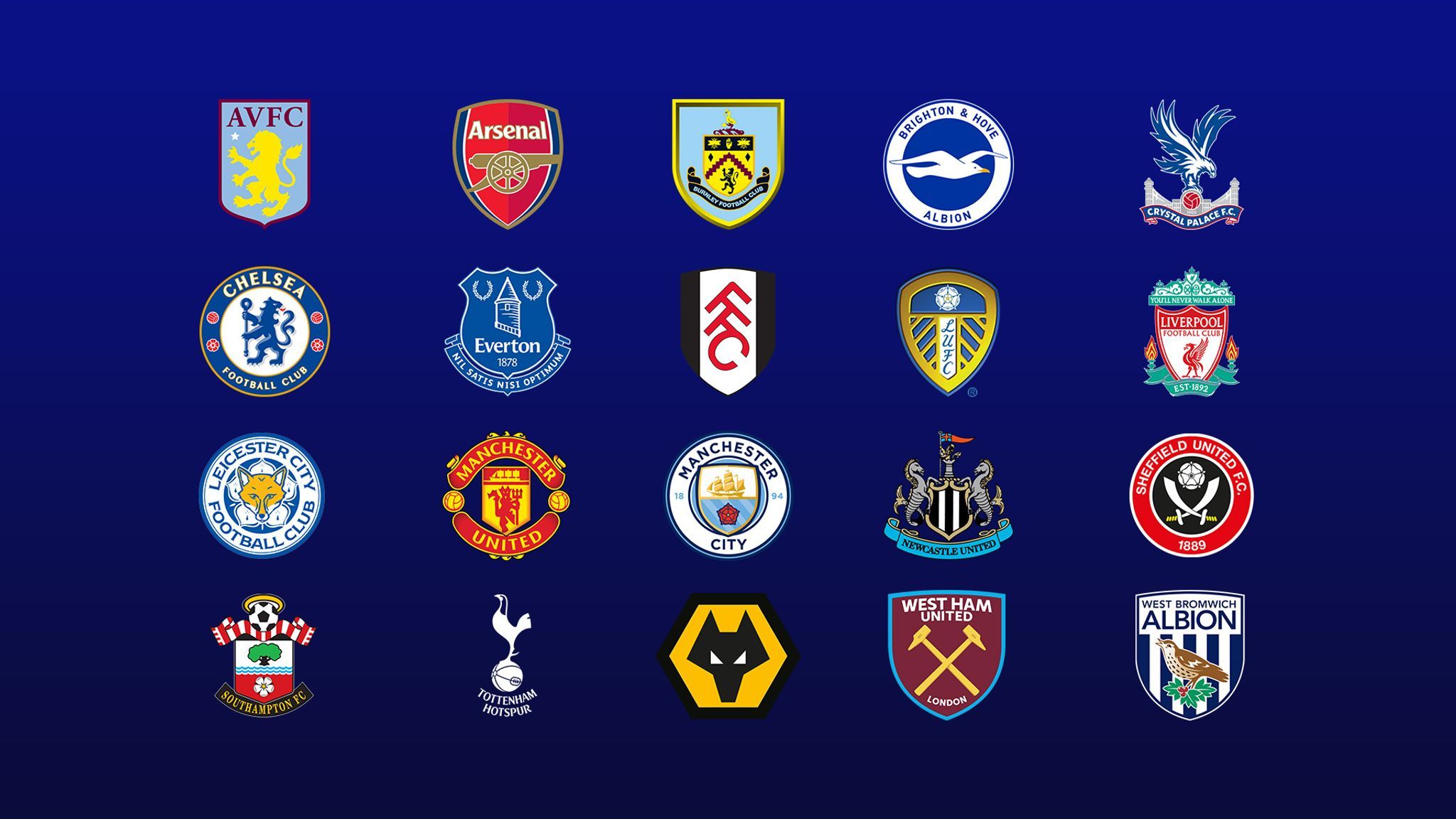 Published: about 1 month ago 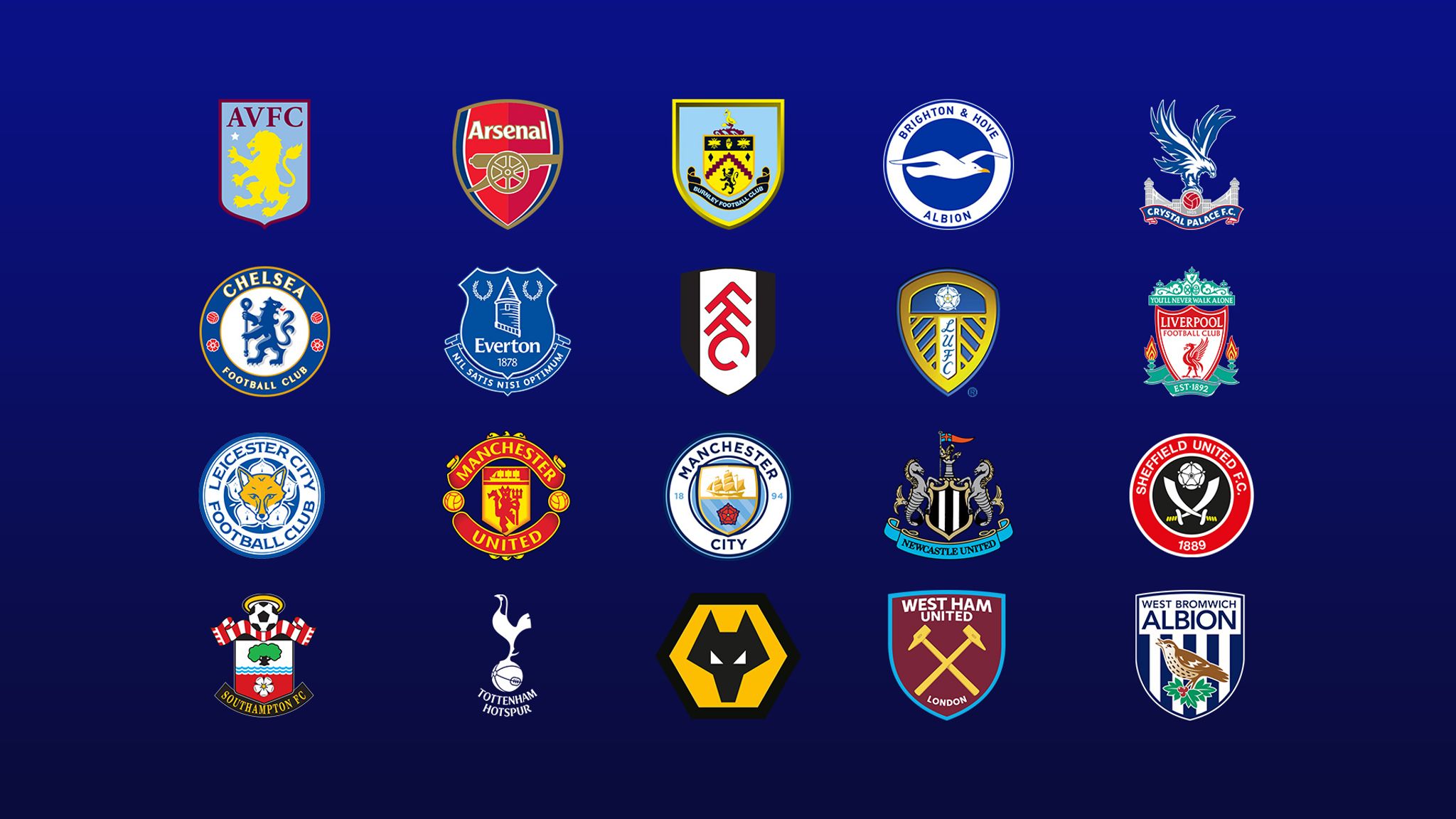 And so after 5 weeks of careful selections, educated guesswork and some good fortune (especially the 6 people on Man Utd this week) there are still 67 people standing in the hunt for the €1,000 prize.

There are also a number of juvenile parents and other club members including our recent Lotto winner Aoife Creamer,  The Flying Scotsman (George McKelvey) and our club secretary Peter Monks.

The selection process is getting trickier by the week with most of the remaining players having picked the big clubs and sure things and the focus now moves on to the lesser teams. Currently all on his own out in the lead under the Goals scored countback rule is Brian Clare with 18 goals - Brian is hoping for all draws next weekend.

Best of luck to all the remaining contestants.

Win a car, and 220 other prizes of cash and local busines...

The club have been busy converting the upstairs bar area...

Fingal Reports on All Star Team Progress Via Ann Murray's...

See you all tomorrow for the All Stars Exhibition Matches...